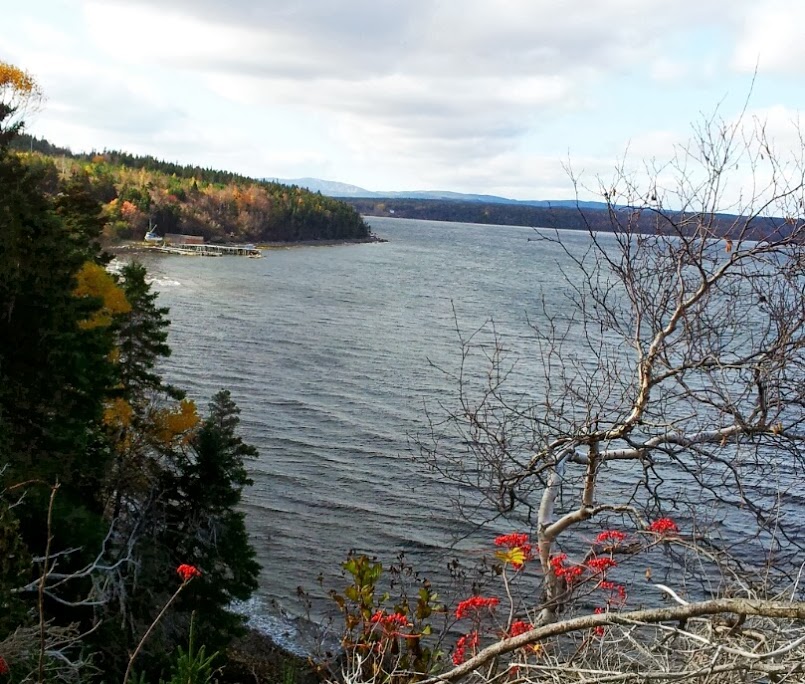 I guess growing up about 400 feet from the ocean, the beach was a normal part of everyday life for me.  Not a sandy swimming beach mind you, though it was more sandy than some.  Random Island is like two separate sections from the beach perspective (at least on the Smith Sound side), up in Apsey Brook and Snook’s Harbour its mainly granite sand, and worn pebbles, while down in Britannia it was mainly slate and shale.

I loved to spend time down there, sitting on “Big Rock” when the tide was out, making messes in the mud, looking for brannistickles, , trying to grab a trout under the old bridge, and of course skipping stones.  Skipping stones was harder though when there were very few flat stones. The slate and shale was better for that I guess!  But I know we still managed, and if you got the throw just right, you could manage with a rounder stone too.

One thing we did try to do was make a Dead Man’s Bubble.  Whats that? Well if you throw a nice fairly round stone way up high and nearly straight up, it would fall down into the water with a “bloop” sound making a bubble of air rather than a splash.  It was tricky to get right, but I’m sure I spent hours attempting it!

I can see me now down on the beach below Aunt Mary’s throwing rocks up into the air, and hoping to hear that elusive “bloop”. 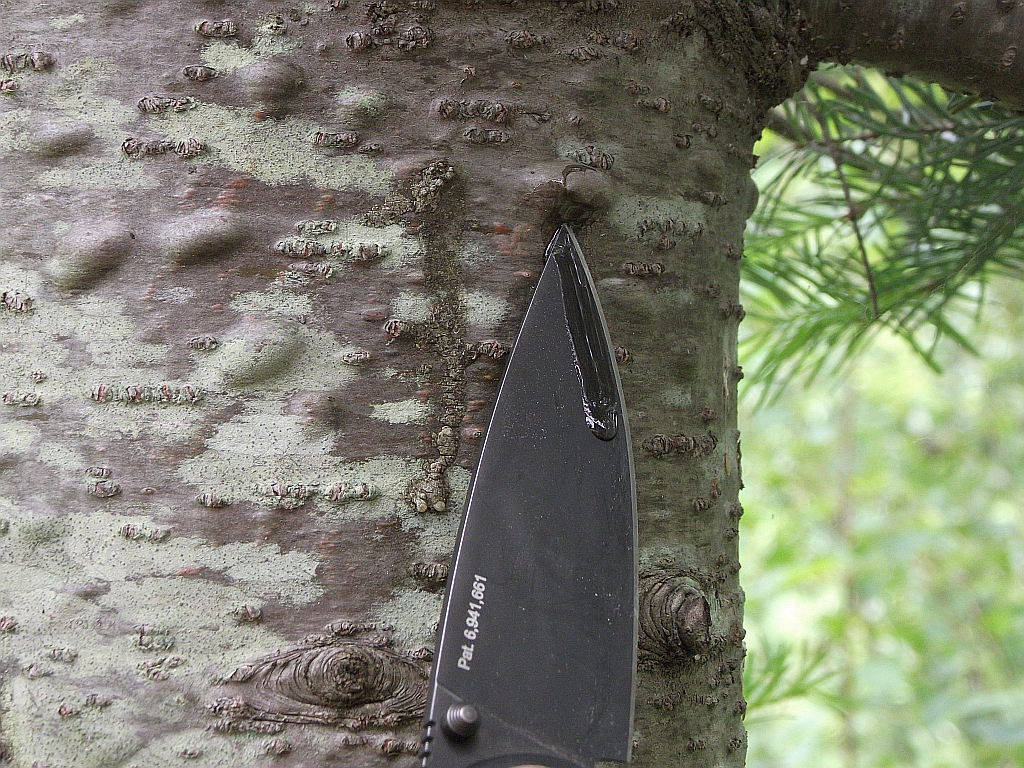 I feel somewhat like Ronnie Corbett telling this story, as it reminds me of the part on The Two Ronnies when he would tell a joke while sitting in an arm chair, and take forever, rambling to many stories and jokes along the way, before getting to the punch line.  This story, while not really funny, will ramble the same way.

Random Island apparently had many pine trees in times past, at least so I’ve been told. But near home at least I think I only remember one still being around in my memory. Most of the forest in back of Apsey Brook was fir and spruce, mixed with lesser juniper (larch, but the common name was juniper), birch and maple.

Fir trees have blisters of resin, or myrrh, or as most of us called it, turpentine.  This was annoying when handling as it was sticky as hell, and could squirt inadvertently into your eye.  Gloves were a must for handling it.  It could be very useful as an emergency bandage when you cut yourself though, forming a seal to stop any bleeding.  Spruce trees also leaked resin, but without the bladders.  It would often harden into knobs on the tree, which we called frankum.  Dad would cut these off, and skim off the overgrown bark, and chew it like gum.  I’ve tried it, and while I’ll never like it, after some chewing you could have something that resembled gum in texture, if not taste.

Like most rural areas of Newfoundland, there were a couple saw mills in Apsey Brook, one mainly used by my family, Dad, Uncle Hay and Uncle Luther.  As a kid, Saturdays were often spent down on the beach near the mill while Dad and family sawed fir logs into lumber.  Of course that led to an abundance of fir around the mill, with lots of little bladders for a kid to break and get into a mess with.

One of the by-products of sawing lumber were millstrips.  These were produced rarely on purpose, when needed as spacers, but more often as left overs from the sawing process.  They were thin strips of wood, usually less than an inch thick, and the mill yard usually had tons of them.  We’d use them sometimes as splits, others as spacers when storing wood to allow air to circulate, or sometimes, just garbage.

As a kid though, on those summer Saturdays, one of the past time was to take a portion of a millstrip and play with it in the brook or sound as a boat, tying a string to it, pulling around.

Tying this whole long rambling post together now, one of the neatest things to do with a millstrip, was to take it and break several turpentine blisters from the fir logs on one end, and then release in the brook or even better a standing pool of water.  The turpentine would release its oils into the water, leaving that familiar prismatic color effect, and also drive it forward like a little engine, amusing this little kid at least for hours.