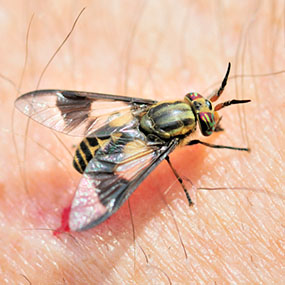 Its that time of year, or it was when I was younger anyway, berry pickin time!

Really I guess there are multiple berry picking times, we go for Bakeapples in July usually, and Partridgeberries in September or even October, but when you mention berries to me, the first that come to mind are Raspberries and Blueberries, probably because they were so plentiful so close to home.

We’d sometimes go as a family, but often as not, I would go alone, or me and Eric would go off somewhere. We didn’t have to look very far usually. I loved picking blueberries, not sure why them since there was more bending over, but I did. There was a patch just to the right of the old road leading from the old school garden in Apsey Brook, and there was no trouble to pick a gallon or more there in a short time, some as big as marbles.

Whats odd to me, is that I never really cared for raw blueberries, I find the kinda tasteless, but still loved picking them. But once they were home and in a blueberry pudding, well then, yum!

Raspberries on the other hand, I loved raw, but disliked picking. There were a couple of reasons for that I guess. One, they were hard to pick clean (ie: with no leaves and all good berries) mainly because they ripened fast and spoiled fast and you’d always have some ones with spots on them. Another reason was there were always stouts around. Anyone from Newfoundland knows what a stout is, annoying as hell, always pitching on your back, bites as hard as hell when they do, and nearly impossible to swat. They have a black bar across their wings, and apparently are properly known as deer flies.

And lastly another reason I hated picking them was because a lot of the bushes grew amongst old dead falls back home, or at least the easily accessible ones, and there was always a hornets nest somewhere around. Even if you didn’t step in a nest, you were likely to get a sting from a hornet somewhere along the line. nasty bastards, they are mean, and like to sting just for pleasure I think.

The thought of stouts and hornets always reminds me of Lloyd Colbourne and Newfoundland Outdoors. There was an episode where I can remember now Lloyd saying “Brush that stout off your back there Bryce!” 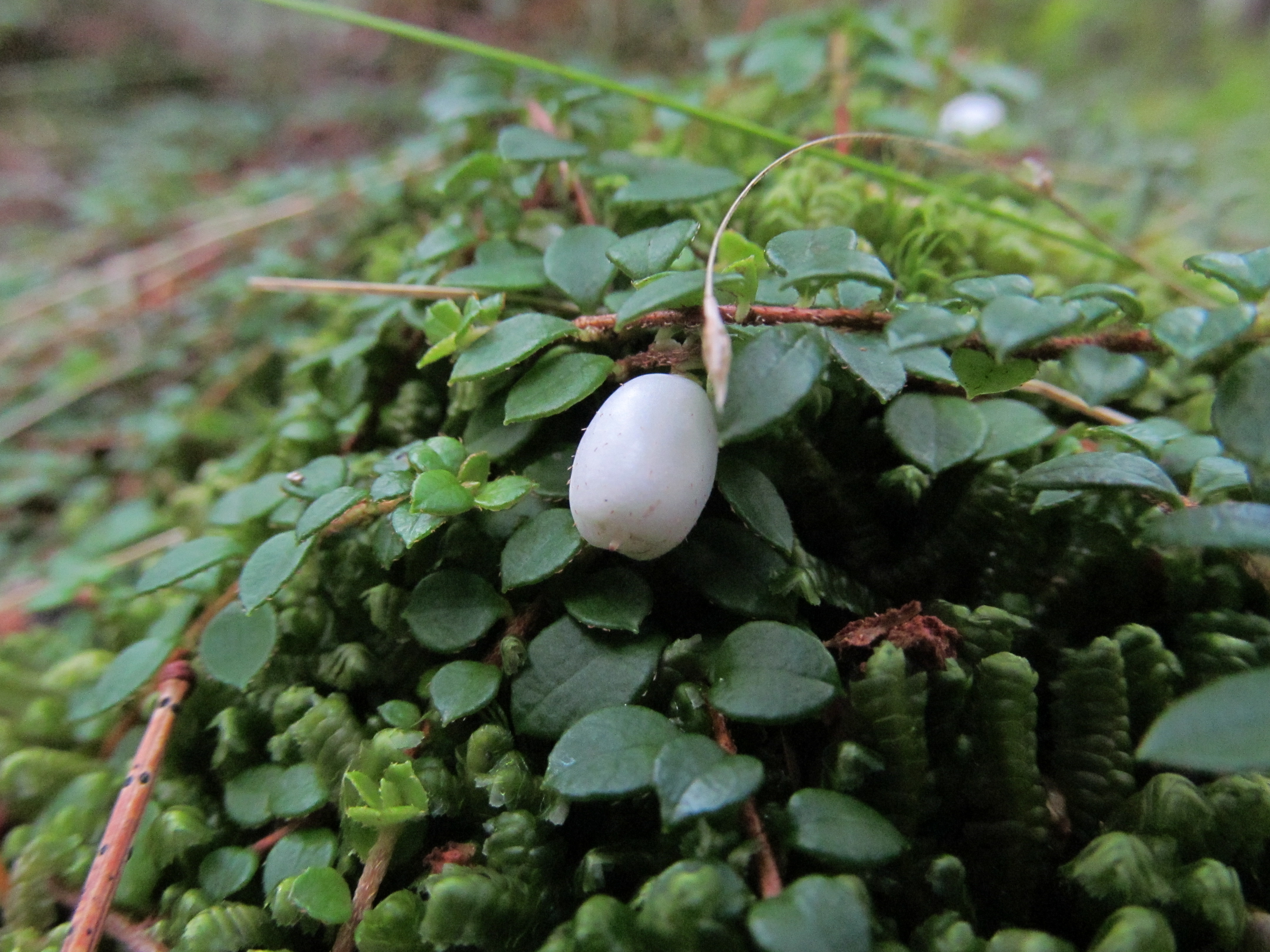 Yesterday’s post reminded me of berries and the many different kinds we had growing up back home.  One of the lesser known, were what we, at least, called magna berries.  I’ve mentioned them to others over the years, but I don’t recall most having a different or in fact any name for them.

There was an old slide path near my house, what we called the school garden path, that joined on to the “old road” forming a fork encircling the old garden.  On the slide path, hugging the tops of the bank were many of these vines.

They have a distinct wintergreen smell and flavor, and I once tried to pick some hoping to persuade mom to make some jelly or jam from them.  But, after what felt like forever, I only had a teacup full, and I gave it up for a bad job.  Just too tiny and not abundant enough.

That said, it was always a tasty treat when walking out from trouting to try and get a few of these little mints! 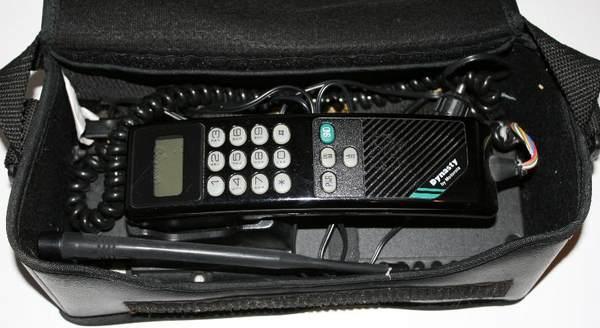 In the summer of 94, Bernard and I, and a couple more, Junior and Craig I think, I forget who because a larger crowd met us in car later on, took a trip on the old railway bed on atv’s camping.  I know Eric missed this trip because he was out further west working with some forestry project.

We loaded up the gear, and headed out the tracks, seeing lots of unfamiliar country as the bed deviates from the highway quite a bit.  For our first night, we set up tents near Terra Nova, and of course a few beverages were consumed, and much food eaten.  That night we headed out around the “town” if it is a town, I honestly don’t know if anyone lives there or not, but it was pretty deserted while we were there.

At some point Junior decided he was going to pull the pay phone that was there off the wall with his trike.  He never actually did it, but at some point, he hit something metal and it made a gong like sound.  I will always remember Junior, a big AC/DC fan saying “Hell’s Bells”.  Later on while we were trying to sleep, he kept going around saying, “hear that? they’re coming! Phone cops!”

The next day we decided to see some more country and drove the ATV’s toward Gambo, cross I believe the road I mentioned previously in Git!  I could possibly have the days confused, but at some point during the trip, we had arranged that rod would contact us.  I had an old Motorola bag phone, and Rod had connected an old lighter socket to his quad.  He wasn’t with us, someone else was using his quad, but he was to meet us and made arrangements to call us at a specific time.

Well the time was approaching, so we pulled up the bikes and hooked up the old lighter socket to the battery and plugged in the phone to wait.  Now back in 95 cell phones weren’t nearly as common back home as now, and since they were pretty bulky, you didn’t see them much outside of cars.  Well just as Rod called, a woman walked across the tracks in front us, berry picking I believe.  The ringing phone never startled anyone so much since the world was made.  She nearly jumped out of her skin, and we were left trying not to burst with laughter.

Ahh the fun times! Even with Craig threatening to knife us all later that night!