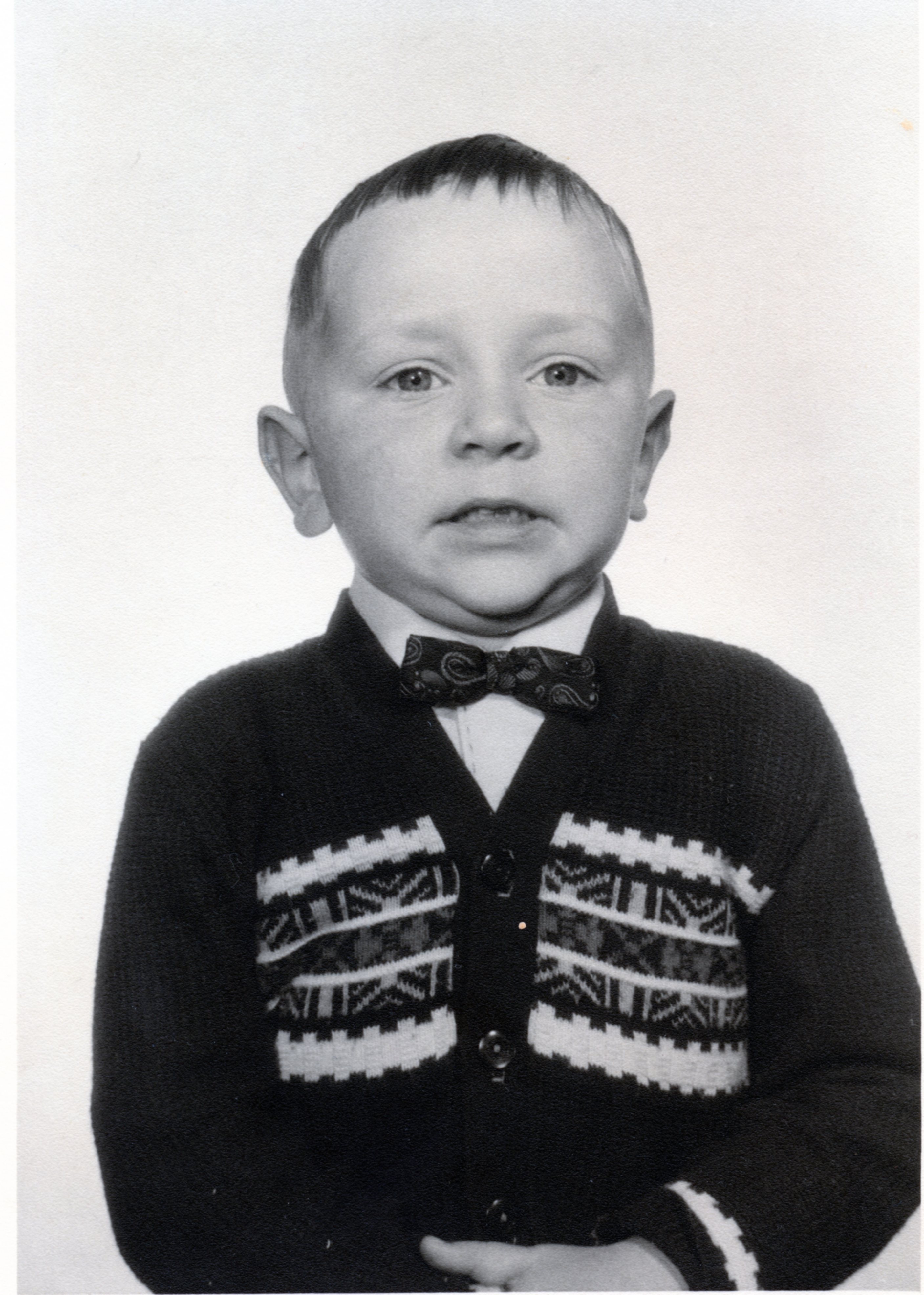 When I was growing up, haircuts weren’t like they are now, or at least not around home. Till I got a little older, most haircuts were done at home with scissors and an old electric clipper.  The only other real option those days wasn’t a salon, it was a barber.

The only barber that I know of back how was Power’s Barber shop in the old Shopping Center back in Clarenville.  Was just over from the CO-OP if I remember correctly, and unfortunately had a big glass window so you were on display and doubly unfortunately was next to the bulletin board so there were always people stopping and though not necessarily looking in, making a self conscious boy feel like they were.

Like many doctors, dentists, butchers, and barbers in those days, gentle was not a word in their vocabulary.  Going to Power’s meant having your head yanked every which way, clippers and scissors wielded by someone who could have been Freddy Kreuger’s Great Uncle.

Later on, a salon opened in back of the old drug store in the same shopping center. Though that was really the “new” drug store.  The old drug store was down near the fork where memorial and marine drives split.  Not far from the old police station.  But that’s another story.

One of the stylists there was Carol-Ann something, she opened her own place in the old Pop Shoppe building later on.  I forget the other ones name, tho I preferred to visit her for as long as she was active and I needed a hair cut.

But for the longest time, we only had Power’s or our own wiles. Usually a professional cut was only done for special occasions when I was really young, though, as you can see by the picture, a professional cut may as well have been a butchers cut as a barbers.  I can’t say that I ever felt Power had any talent for cutting hair.  I remember mom saying he nearly butchered me! Even had my ears nicked and bleeding.

Maybe it was a rite of passage?  I don’t know, but luckily its now past!