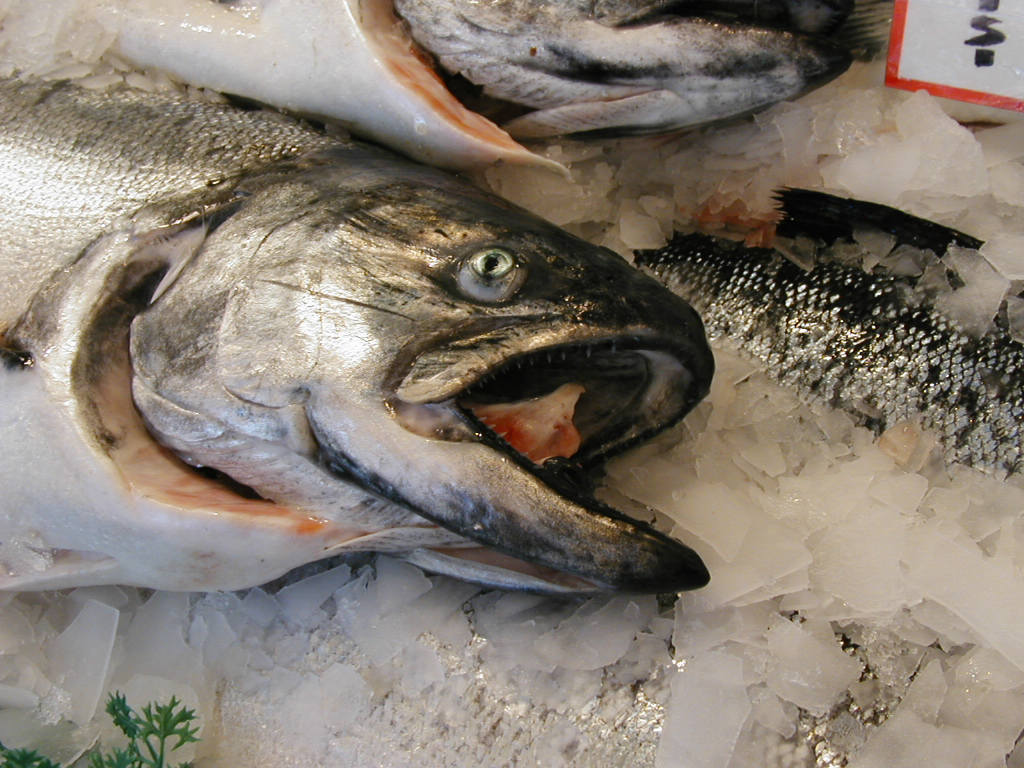 One of my and my best friend Eric’s favorite past times is trouting.  When I still lived back home, we’d often head off for a day around the ponds as I’ve mentioned in other posts.  But we weren’t always in the mood to walk for an extended time to a pond, so sometimes we’d just pack up the car and drive to some easier location.

Generally brook trout are pasty and white fleshed and not very good eating.  There are exceptions though, and one of these was Ryder’s Brook, just past George’s Brook, on the road to Harcourt.  There we could get some nice eating trout, and if you were lucky a salt water trout as well, which were extremely tasty.  Years back the road looped in around the brook to a narrower location, but sometime more recently the road was straightened, and a new bridge added.  This old section of road, and the old bridge remnants offered an ideal spot to pull off the road and pools and eddies to fish in.

One Sunday Eric and I decided to head over, and while the trout weren’t plentiful, we were getting a few.  After a while Eric hooked into something unusual, it fought hard and took a bit of work to get it ashore without breaking the line. We got it in and looked at it, and while neither of us were experts as we didn’t really do any fly fishing, though I think Eric may now, we both agreed it must be a small salmon.

Well the problem with that, is that Salmon are regulated, and catching one the way we did carried a heavy fine, and more.  But there was also no way we were throwing it back, I’m not sure it would have survived anyway.  So we, nervous as cats, got it into the trunk and covered it up. While we’d never been asked before, fish wardens were common in those times, and wouldn’t have been unusual for one to stop us, or drive down to the brook to chat.

We packed up the rest of our gear and took it home to Dad for confirmation or better identification.  Once there, we realized, thankfully, our nervousness had been for naught, as what Eric had hooked was in fact an Arctic Char.  Still a pretty rare catch back in those days, and it also turned out to be a rare good meal.