I went to my nieces school Christmas Concert today, and was reminded of those of old.  Until the old one room school was torn down in Apsey Brook, it was still used as a center for events, or, as we knew them “times”.  Baked Bean suppers, Pot Lucks, Soup Suppers, all held to raise money for something or other and to be a social event as well.

One thing we always did as well was have a Christmas Concert, or Recital, or time. The parents, or church or someone, I forget who in lots of cases, would work with the kids to learn songs, and skits, and they’d all get up on that little stage and perform them.  A supper of some sort was cooked, and a crowd of people chatted and yarned and told stories, and the kids whooped and hollered.

The parents would all have a gift prepared and later on Santa would stomp his way in shaking snow off himself, or mud as the weather might be, and stomp over to the tree with a hearty HO HO HO! Even as kids, we all knew Santa was Ross, or at least I think we did, but it still didn’t make a difference in the thrill of him coming in with a big sack with a gift for every kid, prepared before hand by the parents.

Gifts in those days weren’t as big an affair as now, at least not at these events, and I remember seeing pencils, Hilroy exercise books, Hot Wheel’s cars, and other smaller items, but it was a huge deal of fun for all of us.

Later on, when I was a more adult kid (well that still applies now doesn’t it) I too took on the role of Santa, though I doubt I gave it the same performance as Ross always did.

Similar concerts were held at every community on the Island, and at different times, so we could attend them all.  We had relatives everywhere of course, and we often went to those in other towns as well, each with their own Santa, and little gift, and supper and Christmas Cake and holiday cheer.

Times aren’t like the used to be, and while we’ve gained lots, I’d love to be able to head off to the old school for a “time” too. 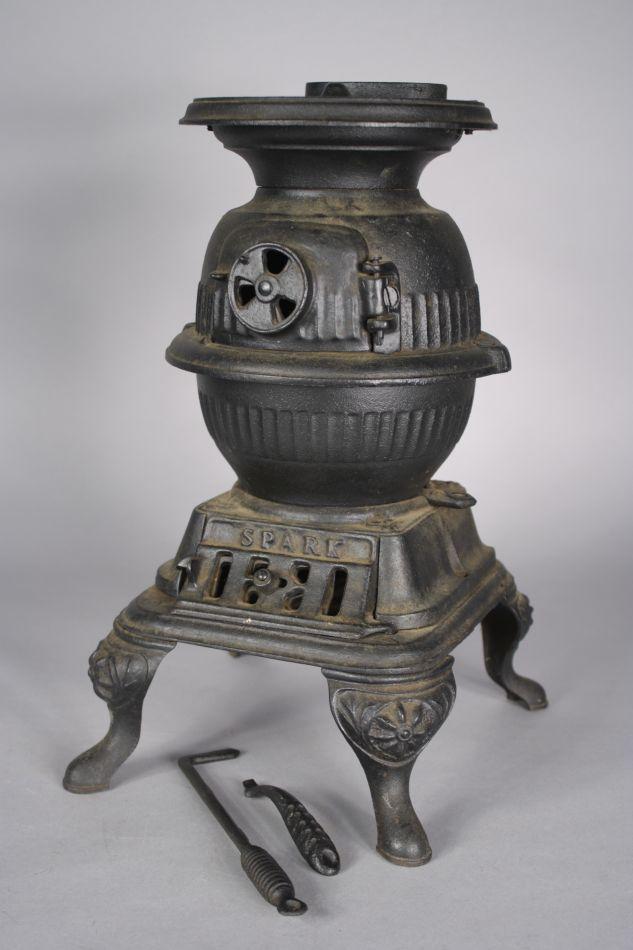 One of the traditions of outport Newfoundland was the “time”.  Havin a time seemed to die out over the years, but I do remember many held at the old one room school houses back on Random Island.  Most of these buildings had a stage for little community concerts and recitals.  And they mostly all had home made hardwood floors.

What was a time? Well it was a combination of food, dance and music generally, often held as a fund raiser for the church, women’s group, cemetery  or to help someone out. Someone likely had a guitar, or accordion or some musical instrument, and sometimes someone might even sing a tune or two.  They’d gather on the stage, or more likely around the old pot bellied stove, we’d push back the tables and desks, and we’d be thumping our feet and dancing jigs around the place.  Was a tame time if someone didn’t accidentally get thrown into a wall.

The night might have started off with a soup supper, or bean supper, or a pot luck (god I love pot lucks!) where we’d stuff our faces, and need the dance later to work it off.

And of course there were a few drinks involved too, but generally they were home made; home brew, moonshine, lemon gin, blueberry wine, and of course, the next best thing to paint thinner, dogberry wine.  You’d see people in later years at least go outside for a smoke, or drink or just to cool off.  I can remember blasts of frost coming in through the door now, and people yelling “Close the door!”

Eventually everyone would stumble home, walking generally, times were pretty close to home usually.  Next day, with big heads, I can hear us now, “Some time at the time last night wha?”