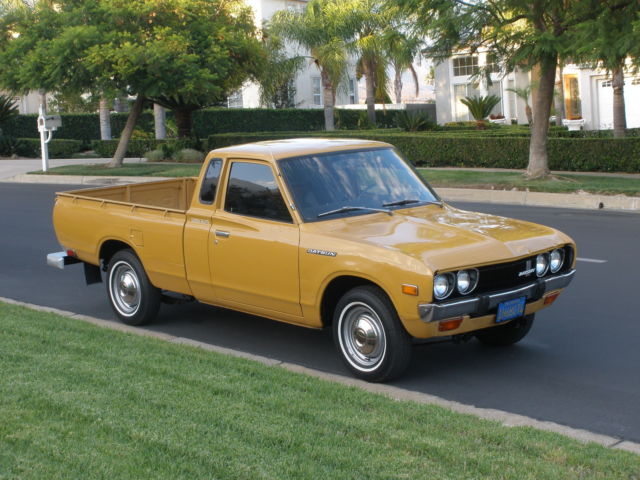 Dad’s brother Lindo died in 1979, when I was 14. I don’t have a lot of fully fleshed out memories of him, but lots of little anecdotes I guess. From other people’s recollections, I’m pretty sure he was liked quite a bit, though some or all might say he was a teensy bit contrary. I really doubt that, I mean saying snow was black just to be contrary isn’t contrary right?

He was a carpenter, lastly working at Stanley’s in Clarenville. But besides that I know Aunt Vick had the post office in Snook’s Harbour (can still remember the mail slots in the old porch) and also they had a store (who didn’t?) with this huge old cash register.

Whatever he may or may not have been, I know he seemed to be good with kids, or me anyway. If Mom or Dad had to be away, we mostly always seemed to stay with Aunt Vick and Uncle Lindo, and if I was up in Snook’s Harbour playing ball or whatever, it was like a second home to me, always a place at the table.

One of my memories of Uncle Lindo was from when I was there eating. I have an odd delicacy I love. Trout tails! Yes, that’s what I meant. If you fry trout in pork fat and flour the tails become crispy and tasty, like trout bacon, and I love them. When ever I was up at Uncle Lindo’s and there were trout, he’d always cut the tails off and give them to me, remember that so vividly!

I have another memory of spending time with him down in his stage looking after the salt cod. Just me and him, I don’t recall much else, but something about it sticks with me and makes me feel…. warm.

Another was of his two dogs, Fuzzy and Fluffy, who, if I remember correctly would only eat cat food! And he’d feed it to them from a fork or spoon.

Another was his love of wrestling, he’d watch it in the dark in the living room up in Snook’s Harbour, where all I could make out on the screen was snow. We used to go to Clarenville stadium in those days to see the likes of Sailor White and Mad Dog Vachon. I also remember he had this Datsun B210 for a car, I can hear the beep beep now. Was unusual to see a Japanese car back home in those days. He also had at one point, I believe, a Datsun pickup. It was white, and seemed to have all these compartments in the side of the box, or at least I think it did.
One of the more vivid memories though was a camping trip we took at some point when I was a boy. Mom and Dad, Keith and I, Uncle Lindo and Aunt Vick. We did a lot of booting about, places I don’t recall really. I remember one spot where him and I were trouting from this little rocky point. I also remember a fire one time where we roasted flings (those curved cheesie things) – they were made with real cheddar and tasted like yummy melted cheese.

But the best, or the worst part was one night we made camp after dark. It was wet, the old canvas tents would leak easily if you touched a point of canvas, and we were all pretty miserable. After getting to sleep, at some point during the night we were wakened by the unholy racket of a train passing by a few feet away. In the dark, we had set up tents right next to the train track without noticing!